But it's gonna be a pretty small series because only 500 vehicles will be produced. 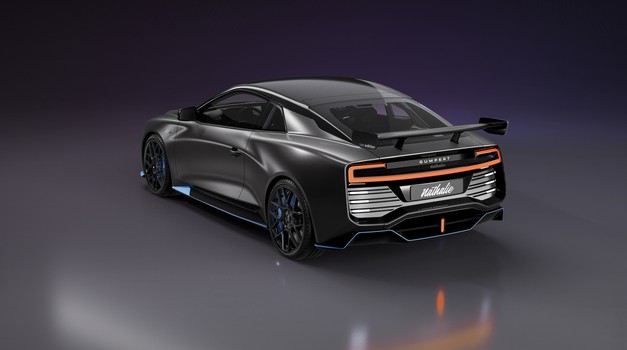 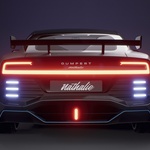 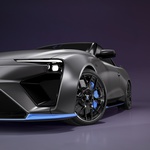 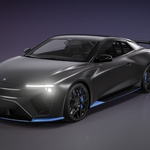 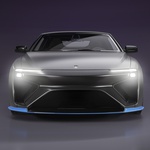 Alternative means of propulsion are increasing. Just yesterday, we wrote about Bmw's plans to start the production of hydrogen-powered cars, equipped with fuel cells, which will be driven by hydrogen. The solution should be considered as an alternative to electricity in larger vehicles or vehicles which will overcome larger distances. Similar, but at the same time, in the key element different solution have now used for the German manufacturer of sports cars, Gumpert, where the hydrogen is replaced by methanol.
Gumpert is in fact the first automobile manufacturer in the world, that has used such technology in a serial car. In general however, technology is very similar to that of cars running on hydrogen, but the fuel cells use methanol instead of hydrogen, so the side project of burrning are water (or water vapour) and carbon dioxide, which means that it is a very clean form of energy.

Even if it's eco, the new car will be very powerful. Four electric motors – one on each wheel-will provide 400 kilowatts of power and a maximum speed of over 300 kilometres per hour. Not bad for a car which, at first sight, looks like a perfectly normal coupe with plenty of aerodynamic additions (in this case, made from carbon fibres). On the other hand Gumpert Nathalie will be able to run as many as 820 kilometres on a single charger at 120 kilometres per hour and over 1,000 kilometres when the economy mode is on. By the way, the acceleration from the standing stillup to 100 kilometres an hour will only be 2.5 seconds.
Well, even though we mentioned that Nathalie is a serial car, the series itself will still be quite small. The company from Inglostadt will produce only 500 vehicles, and for each of them it will have to be paid EUR 407 000. Well, if you have money and regular supply of methanol is not too difficult for you (oil merchants just don't offer it yet), it is certainly a very interesting option.