Universality is the concept that Renault is betting on in the future. At least this can be inferred from their latest concept, called Morphoz, which points to the future of the car world from 2025 onwards 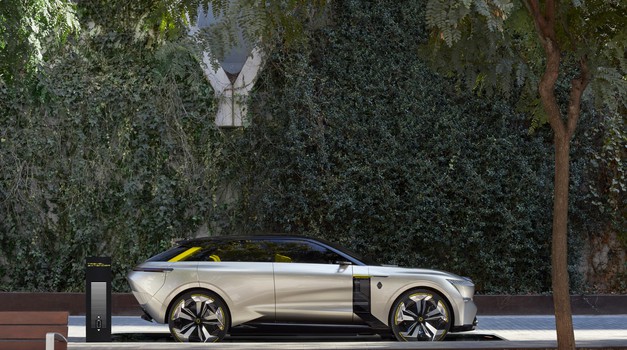 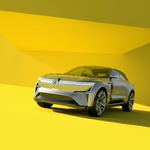 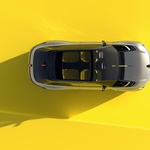 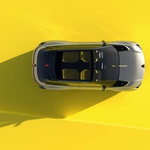 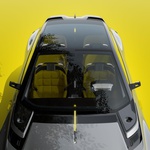 At the time, cars are supposed to be perfectly adaptable, both for personal use and sharing, and should be able to adapt their size ... The name Morphoz, which is derived from the Latin word morphosis, and which means adaptation or design through development, is very appropriate.

This flexibility is provided by an entirely new CMF-EV platform dedicated exclusively to electric cars. This will certainly become the cornerstone of the future generation of Nissan and Renault electric vehicles. But what is more important, it is the fact that Renault is using it (the concept) to connect a number of other seemingly completely separate projects from the electrical eco-system of the island of Porto Santo, which is where they took care of the production of our own energy, to electric boat, the Black Swan, in which there are built-in spent battery modules for electric vehicles. Such batteries should now serve in the event of a need for greater range, and the remaining time should power household appliances, or serve as energy storage devices.

Two cars in one

The additional battery pack has a capacity of 50 kilowatt hours (adding to 40 kw base one), and that is where Morphoz is bringing the biggest revolution. Once the car is in the so-called urban version, its length will be 4,4 metres, adapted to urban applications. In the moment when the need for more space and more range arises, the vehicle will be able to extend by 40 centimetres and to install an additional battery pack. When this is discharged, the driver will then simply drop it at the filling station and, if necessary, take another. Depending on which battery pack will be installed in the car, the engine power will also change. It will be 100 in the city programme and 160 kilowatts in the Travel version.

Renault also took into account the issue of car autonomy. Morphoz does not yet foresee the possibility of a completely independent journey, but only the autonomy of the third generation. The driver will still, to a large extent, be handling the vehicle himself. But morphos is highly susceptible to the recognition of gestures because, for example, just by swinging his hand, it will be possible to unlock the vehicle's door. Inside is a fully digitised cab, the central part of which is an octagonal steering wheel with a built-in, 10,2 inch digital display device.