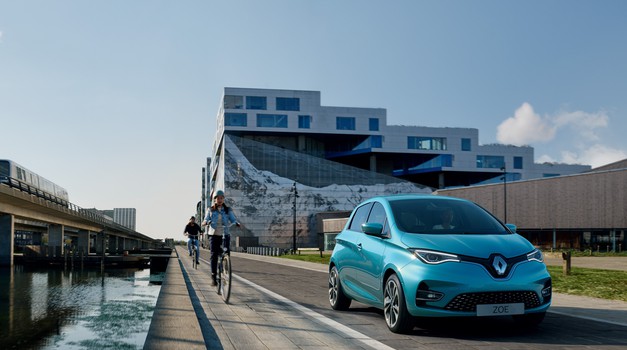 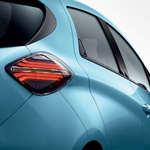 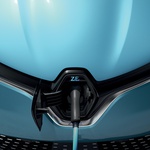 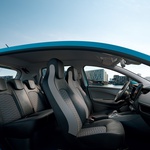 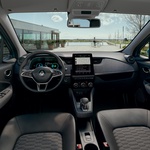 When Renault introduced to the market his first true electric car, ZOE in the spring of electric cars, which we are now seeing, there was no sign of them. If we are now somewhere in March, ZOE has been driven into the market at the end of January or  in 2012, which means it may be time for a mew generation... Or just for a concrete rejuvenation.This was prepared and presented by Renault today. But it's not just cosmetic update, it's covering a lot more.

Well, clearly, the body changes are part of the changes of the newcomer, which are mostly focused on the front of the vehicle. From this perspective, thanks to completely new headlights, masks and bumper, it appears to be actually a brand-new vehicle. That this is not so disclosed as to unaltered siswlines and rear, where equally-shaped headlamps can be found, which are now no longer white but red. It is also the interior of the vehicle, which is similar to Megane and all the other Renault passenger except to ones in Kangoo and Twingo.

However, the very essence of ZOE is hidden in its drive, i.e. in an electric motor and a battery pack. In both of these areas, ZOE has grown. Thus, the engine now has instead of 90 100 kilowatts of power, and the battery pack offers 52 kilowatt hours of electrical supply. This should be sufficient for 390 kilometres of autonomy with one charge. Otherwise, the battery pack will be capable of charging at fast chargers with up to 50 kilowatts of power. To se how realistic these figures are, we will have to wait until the first tests. When will that be, it's not yet known, because we're still waiting to find out when the new guy will be on the road. Supposedly it is expected to arrive in Autumn.