Technology is to be privided by PSA. 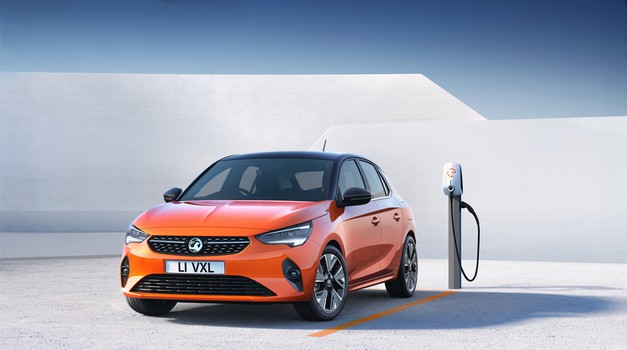 Peugeot has within the last year started turning aroud their fleet of cars with quickly producing and developing electrified cars. And given the fact, that Opel is now part of the French auto group called PSA, German car manufacturer is getting benefits from it. After all, what technology is Peugeot biuliding in their cars, so does Opel. Consiquently, more and more of their cars are being developed on the same platform – even electrified ones.

After PSA has announced a line of their vans is about to get ectric drive with two different ranges. Among them is also going to be Opel Zafira Life, and while quite a few Opel cars with electrified power trains are on their way to the market, a lot more are about to folow. In fact, Opel is planning to present no less than eight of them by the end of next year.

“We will electrify our entire product portfolio by 2024. Further models will follow very soon after we made the start with the Corsa-e and the Grandland X Hybrid4 this year,” said Vauxhall/Opel CEO Michael Lohscheller.

First to arrive is going to be electric Vivaro, followed by Mokka X, Vivaro and later even electrified Astra. First three cars are about to get electric power plants. Which are the cars to follow them is a wild guess, but it would be quite a suprise if there were not be an electric or hybrid (or even plug-in hybrid) version in the following offer.