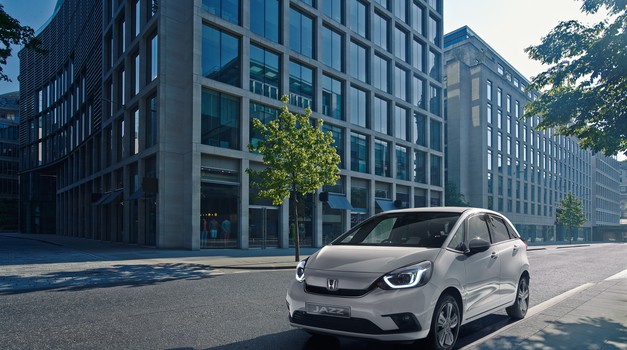 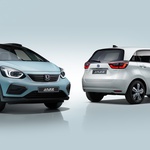 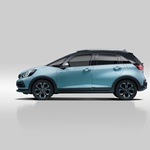 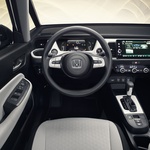 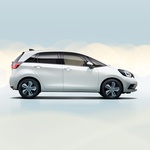 Honda's compact MPV has been one of brand's best selling models ever since the day it arrived on the market. It has been presented at the begining of the new millenium and has been here ever since. Three generations have been quite a hit but now, when the fourth one is arriving on the market, Honda has made a step forward, a step towards clean and sustainable future.

In fact, next generation Jazz will not only be the first hybrid Jazz in Europe but also the first to feature the so called “e:Technology” branding that will spread to all of Honda’s future electrified products. This only suggest, that we can accept new such models in the following years. On the other hand, details on the electric and petrol engine remain scarce.

Appart from being electrified, the new Jazz is also going to be quite smart., thanks to its infotainment system, which will also provide hotspot for passanger to be able to access to free wireless internet. Also, ocupans will be able to connect to the infotainment system and Android Ato or Apple car Play wirelessly – also something that has newer been seen in Honda

Mazda to go electric in just a few days 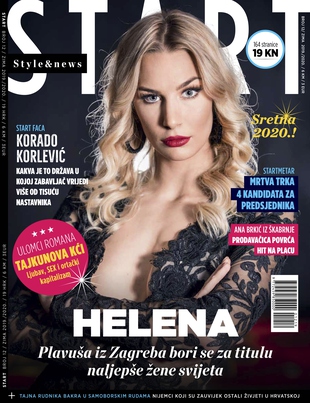