Similarities with Mustang we already know are scarse. 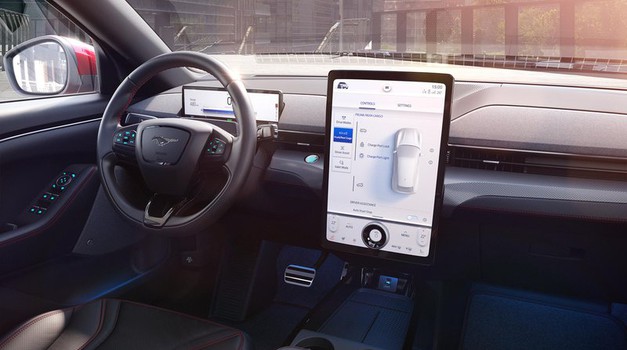 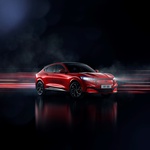 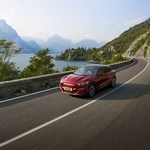 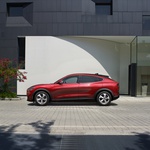 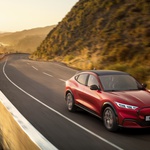 So, here it is: the first ever fully electric Mustang, built by Ford itself. Some may disagree with their move, but here it is: Ford Mustang Mach-E. An attractive looking SUV, that really has quite a few design touches from regular Mustang, yet is still completely new car with its own identity - and second pair of doors, that can hardly even be imagined, let alone on any of its predecessors.

However, while it is an electric SUV, Mach-E is also easily the most usable Mustang with its aditional trunk in the front and easy access to second row of seats. And even the back trunk alone can carry at least 402 liters of luggage, when rear seats are up . ith them folded, luggage capacity grows for more than 1.000 liters. Furthermore, front trunk is made of plastic, meaning it can be easily washed with water and drained through the sink in the bottom.

And if similarities between petrol and electric Mustang are scarse on the outside, they are nowhere to be seen on the inside. Instead of the regular dashboard, center console is dominated by a huge, 15,5" infotainment touchscreen. This one is equipped with a Sync 3 OS, thas is, according to Ford, twice as fast and more user friendly, much thanks to the fact, that it can be operated via cellphone.

And last but not least: powertrain. Ther are going to be two options of electric drives: the modest version is going to be equipped with a 210-kilowatt electric engine, while the more powerfull version is going to provide 210 kilowatts - 28 more when equipped with 4x4 drive. But the best part is going to be Mach-e's range. While the less powerful version (costing 35.000 dollars) will be able to cover 450 kilometers on a single charge (thanks to 75,5 kWh battery), further 150 kilometers are going to be available with powerfull version and its 98,8 kWh battery pack. price? from 35.000 US dollars on. Not too bad. 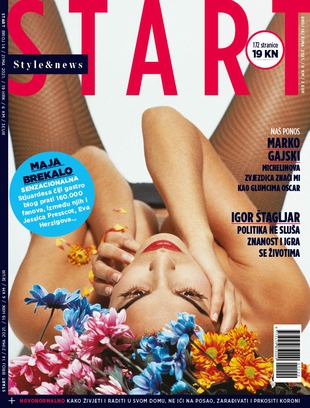